What do you like the most about redstone?: I love spending hours making something, and at the end of the day seeing how everything works exactly how I asked it to; its very satisfying and fun!

What’s a thing you have made which demonstrates redstone knowledge?: I made a 4bit RCU ALU
with a screen that I called Robert Leonardo

What does the thing do?: It can add, subtract, save a number into a “memory slot”, show the number that you saved on the screen and the screen shows the result (Max result number is 15, it takes a lot of space) 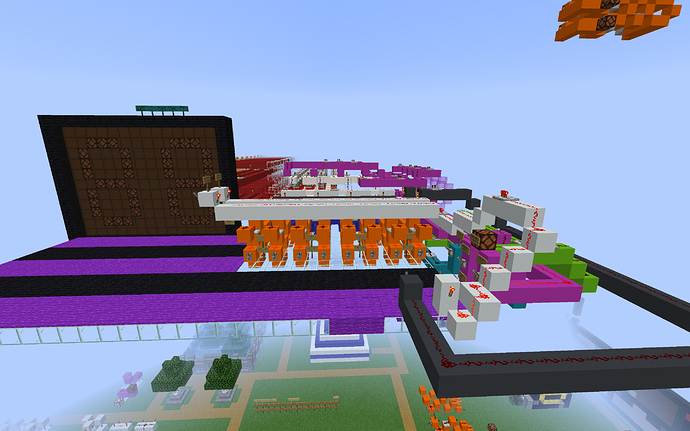 What do you plan on making for your build trial?: I think I’m going to make a simplified version of Robert Leonardo, an 8bit RCU ALU with no screen and no memory, il call it Robert jr.