What do you like the most about redstone?:
The ability to create basic Boolean circuits and comparing performance of different methods. For example, comparing the performance of an ALU that uses pistons to one that just uses redstone torches and repeaters

What’s a thing you have made which demonstrates redstone knowledge?:
I have made a basic ALU capable of doing 8 logic operations and 4 arithmetic operations.

What does the thing do?:
First video is a multiplier, the second is a divider 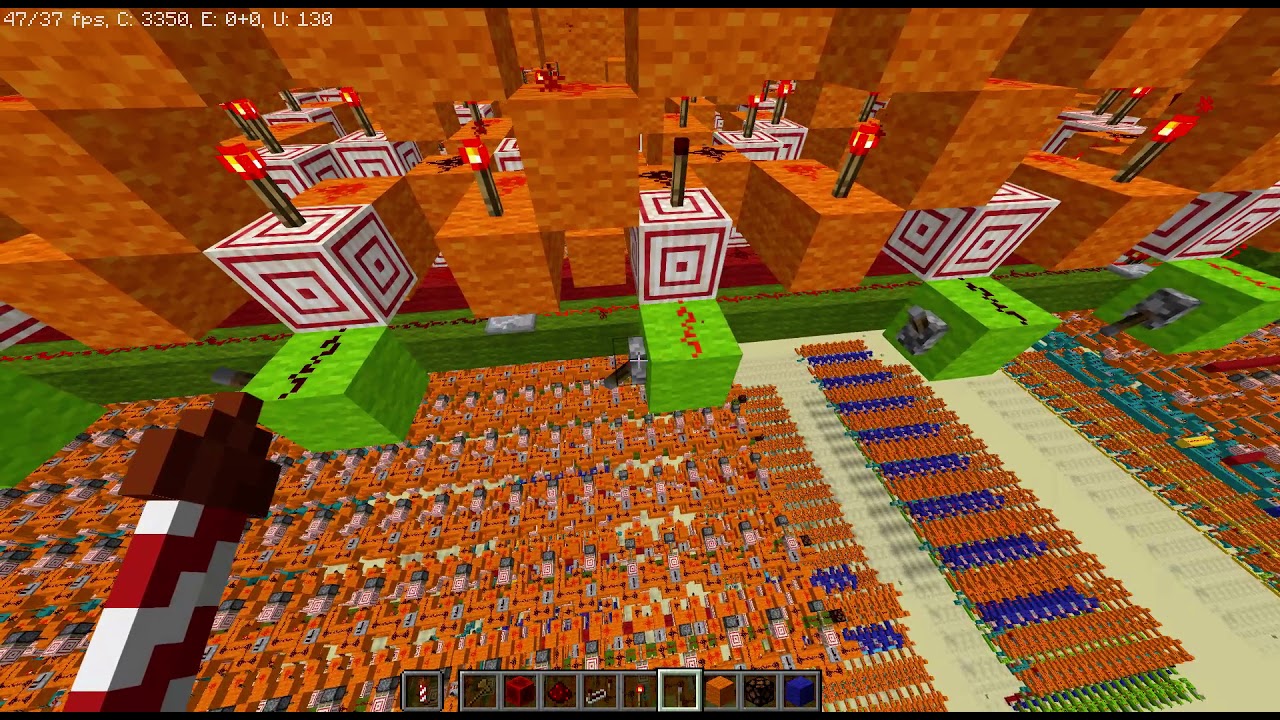 What do you plan on making for your build trial?:
A basic ALU

Do you agree with the rules?:
Yes

It would not let me add more than 2 links so im adding them here
Two’s complement negator: 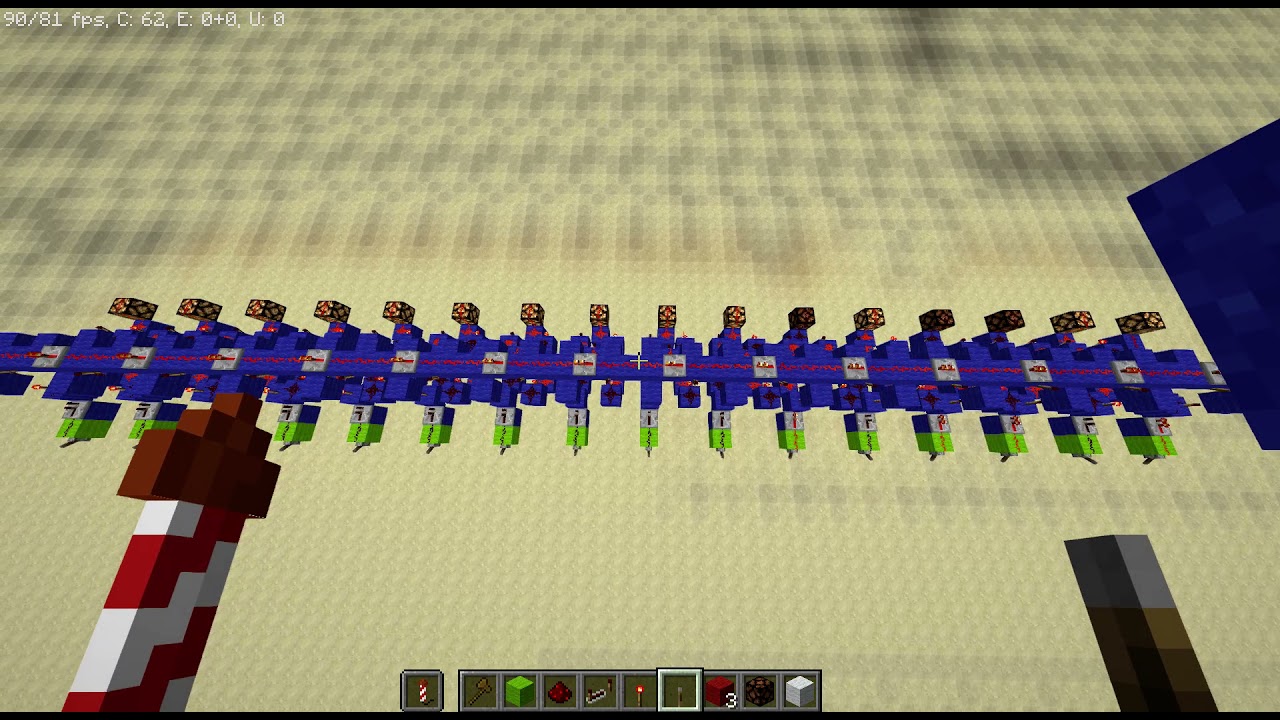 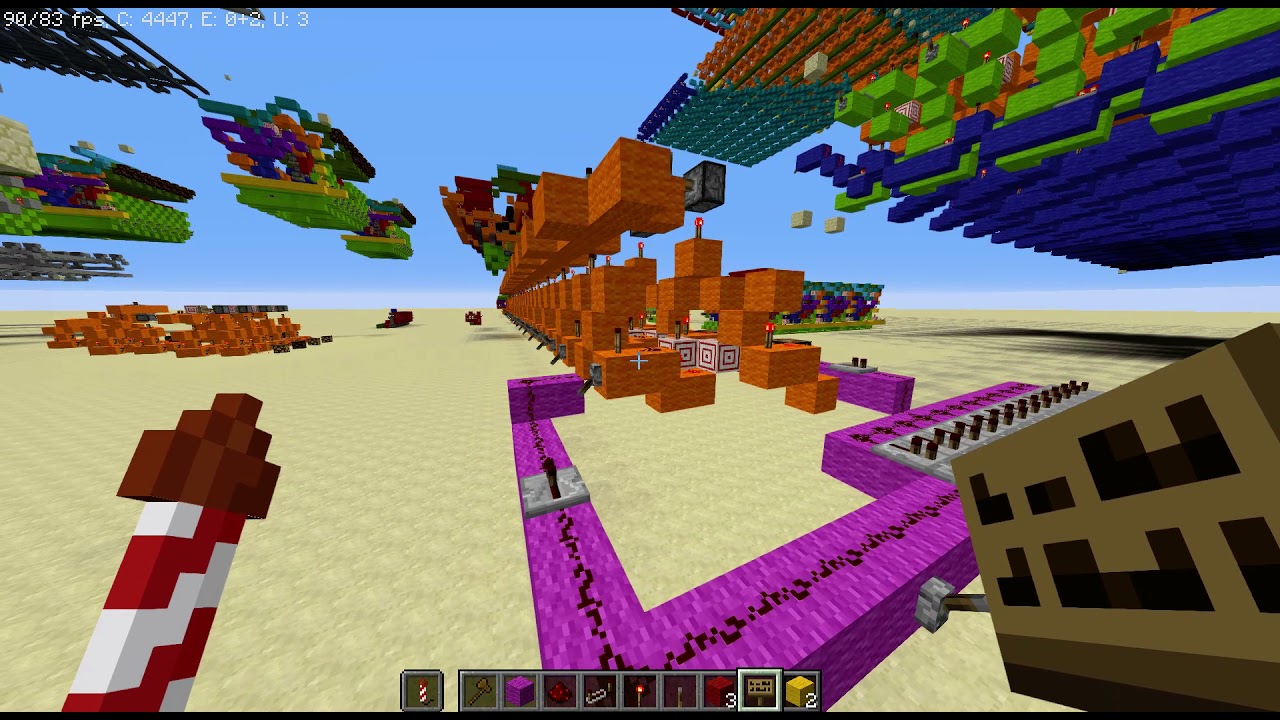 I dont even want to approve this. but i will. lol. jk, this is a great application!