Keep in mind, this is the last appeal I could make. I ran into a huge problem, I forgot the questions I need to answer. I will not answer the unnecessary questions for anyway.
Keep in mind, I live in Azerbaijan, and it shows march 6th for me. 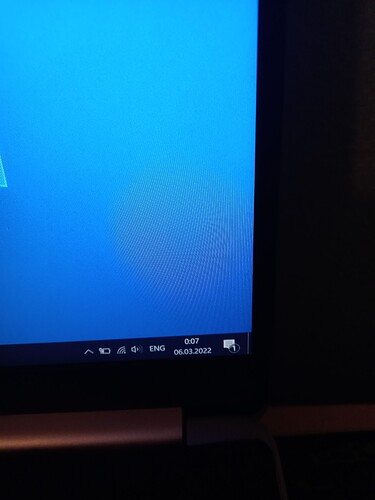 Mojang Name: 75rx
When you were banned (approximately): 104 days ago?
Why you were banned (if known): 7th attempt, y’all knows: Death Threats.
Why you should be pardoned: Here is what I ran into a problem. Anyways, I am 100% sure this time I will get unbanned. Nearly no way I won’t.

-What do you think the staff members change their verdict?
The only reason on my ban is death threats, in other words, threats by a kn*fe. Other words: Being rude or innapropriate. Well, this punishment made me a nice guy. The thing I understood, getting banned on my favorite server, can even be a nightmare for me. Have to be careful next time. I mean, this time, I help everyone and I am a nice guy. Idk if this answer is enough to fix the problem, hopefully it is.

-Why did you even do this? You would know you might get something bad.
Well well well, combined being angry with a rude guy equals death threats. Unlike now, I am a nice guy. I didn’t really expect too much for this in before, but, now I am a nice guy, and I do know what would happen.

-If the staff weren’t online, and screenshots+discord didn’t exist, would you still do that even if you’re nice?
Obviously not. This question is unnecessary but still.

-What would you do now if you’re triggered on at least someone else?
The maximum thing I could do - just ignore what he says in chat.

-Will you never be rude again?
This is so hard to trigger me. As always, I couldn’t at least say the minimum rude words like stupid, dumb or something. As I already said, I will maximum ignore someone who triggered me, even though, I still would not be angry.

And that’s pretty much it. If I didn’t answer any needed question, I will reply instead, in case, I can’t create any more topics.
Almost 3.5 months passed, how many new things I got is “uncountable”. Again, I am 100% sure that This time, I will get unbanned. No way if my ban doesn’t get shortened, I can say. Again, one respect for creating such a good server, which is nearly 10 years old.

Although I still remember when LordDecapo said “There is no way this ban gets shortened”. But I still have a huge feeling if it will. So I tried, and that’s it.

Staff has decided not to reduce your ban.
We strongly suggest not attempting another appeal as it is likely to turn out the same.
If you were to attempt another appeal, wait at least 60 more days.

Trying to appeal again in 60 days won’t even make sense, in case, well, that will be 20 days remaining. Basically I can just wait

Yes. That was me.