User(s):
AgentCripper i also suspect but cant be certain that this account YoniMagen was his alt as he joined right after incedeint
When:
5 minutes ago
Description:
me and 3 other students were playing a game on my school plot when I noticed that one of them had broken my stuff, during a short investigation I noticed that when I tpd to AgentCripper he was invisible and was breaking my stuff that’s how I know it’s him. As I said in users I suspect YoniMagen is his alt because he spammed the same sexual jokes that were on AgentCripper plot which is empty except for the thing included in the screenshot. in chat right after AgentCripper left the server. I assume u can check logs. 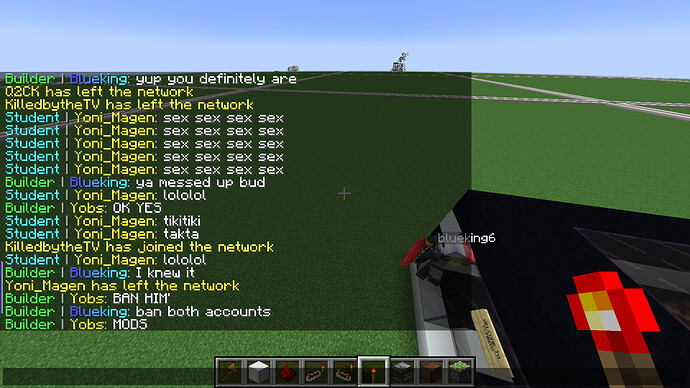 i acedentialy put 2 of the same screen shot 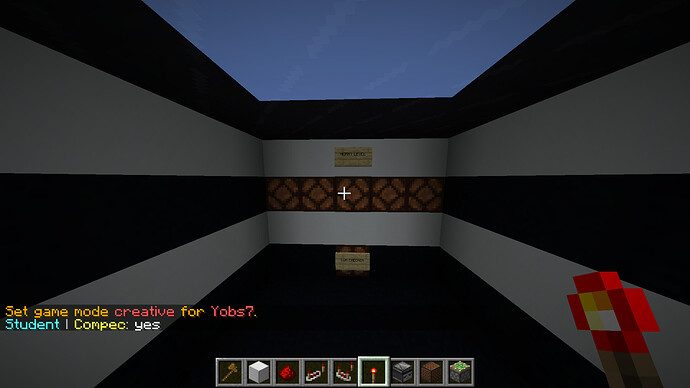 MODS reply to this

The situation was already handled and the member who made the report was informed.