The thing I like most about redstone is the concept of taking something simple and applying it to make something more complicated, similar to abstraction in programming. The possibilities of redstone amaze me and I want to learn more about advanced concepts and applying them to redstone.

What’s a thing you have made which demonstrates redstone knowledge?: A 2D Printer

What does the thing do?: Allows you to print out a wall with your design on it made out of concrete.

Building a 4 function 13 bit calculator on my plot, worldedit will make it a lot faster. I also intend to play more and create more stuff later on if I still have enough idle time to do it.

I agree with the rules and will abide by them.

Building a 4 function 13 bit calculator on my plot, worldedit will make it a lot faster. I also intend to play more and create more stuff later on if I still have enough idle time to do it.

Trial builds need to be built during the (approximately) 1 hour long trial, not on your plot. If you wanted to build this during your trial then that’s fine, just make sure to keep that in mind. As for world edit, you are able to ask the staff member running your trial to perform various world edit commands as needed.

ah thats what that meant, sorry then I will work on perhaps a Binary to BCD converter as I have been looking at some designs that are pretty good and I want to make them. And yes I have been using staff and builder members to do my worldedit thus far but it is a bit annoying for them and sometimes hard to get a hold of someone who is free.

well I went back and I saw the little link at the bottom of the pinned post and it linked back to an older post which told me more about what the trial actually was, I can build my printer under an hour if I cut some colors out of it so I will choose that as my build for my trial.

Binary to BCD as a trial build is not sufficiently advanced. The bar for trial builds is at or above the level of a 4 Bit ALU. Please respond with a new build if/when you decide on one.

Also should note that a printer isn’t really computational redstone so that wouldn’t work either.

Ill make an ALU tomorrow and reply to this forum when im done with images if requested.

Additionally here is the 16 bit double dabbler that Myst and I designed on a 2 hour discord call last night: 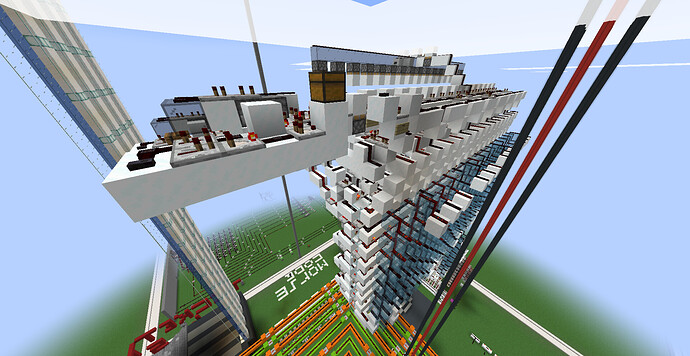 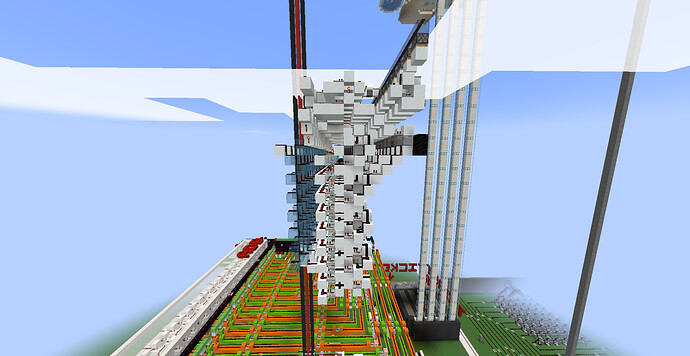 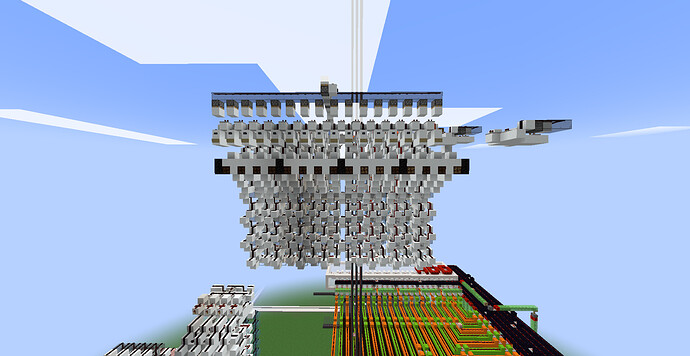 I built a 4 bit ALU capable of Flood Carry, OR, Inverting either output, and basic addition. I will recreate this build for my trial if I get accepted. 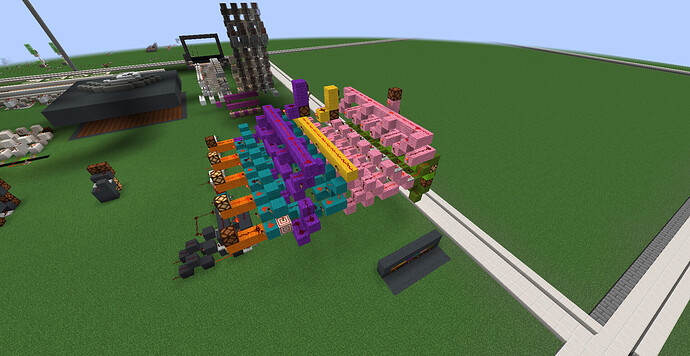 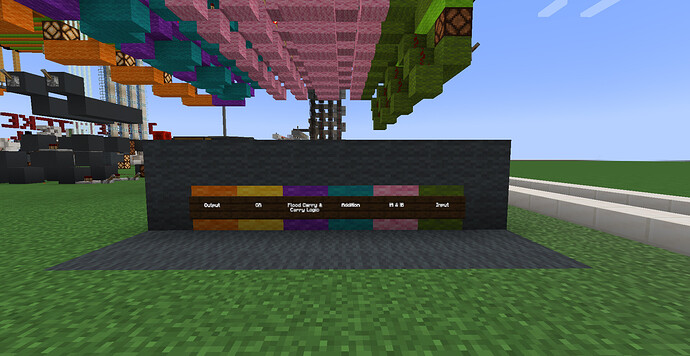 Sounds good to me.