Redstone, at least from my experience, gives the most freedom to experiment than any other electrical system in any game. There’s so much to it that it almost seems endless.

Due to most of my ALU’s simplicity (except for my newest one), the CPU’s could only do add and subtract, but that was enough for a good Fibonacci sequence up to 233

**Image(s) and/or video(s) of the device 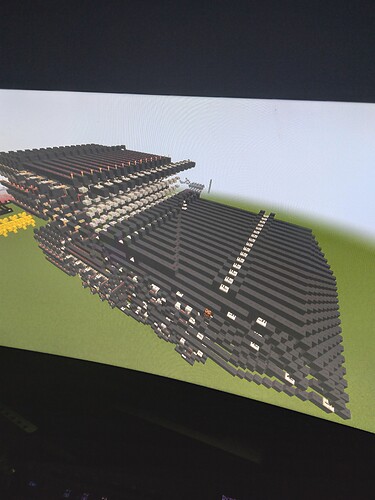 Probably an 8 bit ALU, the one that I actually used in the above picture (the one with a bunch of gray)

Yes
(If the images didn’t show up, please don’t ignore this, ask me for them, I have tons of pictures for the Mods.)