What do you like the most about redstone?: How you can make literal computers in minecraft that work using real life computer logic and how redstone can mimic logic gates used in real life

What’s a thing you have made which demonstrates redstone knowledge?: ALU that consists of a 4-bit RCA with FC and OR and Inverters A and B

What does the thing do?: Basic addition and subtraction 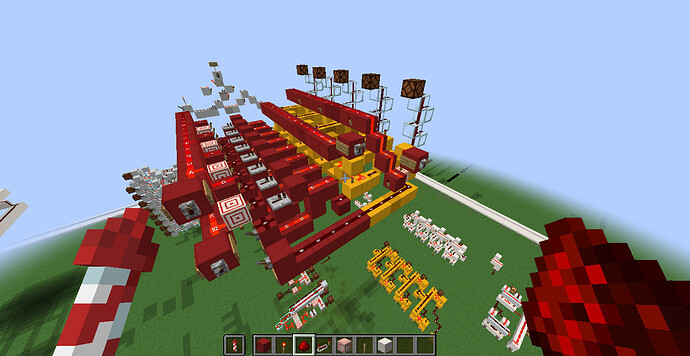 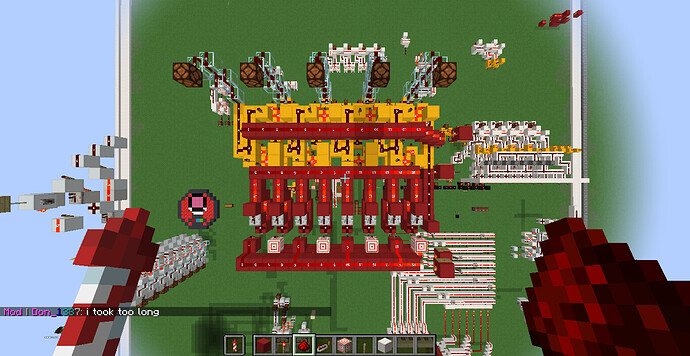 What do you plan on making for your build trial?: The same ALU shown in the screenshots

Do you agree with the rules?: Yep