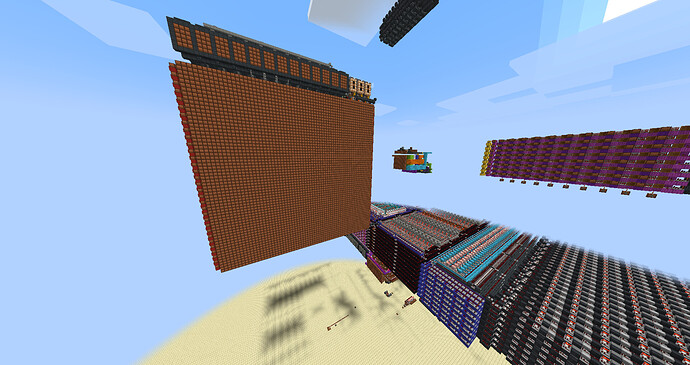 What do you like the most about redstone?: I love that you can make computational things with it.

What’s a thing you have made which demonstrates redstone knowledge?: I built a CPU in Minecraft that can do math, run algorithms and run some pretty decently advanced programs.

What does the thing do?: It takes data from a ROM unit, processes it and then outputs it.

What do you plan on making for your build trial?: Build a CPU which includes memory to run a Fibonacci program.

Do you agree with the rules?: Yes I do.

Your application doesn’t seem to be following the appropriate form as provided here.

Please respond to this thread with the proper form provided.

For some reason my text disappeared but I fixed it.

Trial builds are generally done during the trial. Are you genuinely prepared to build an entire CPU in around an hour?

Also, could you tell us more about the CPU you’ve built previously?

are i probably wont make a whole CPU now that i am thinking about it.

yeah I think I will just make an ALU for trial

You have an adder and a subtractor, does that mean your CPU couldn’t perform logical operations?

Also, those aren’t the specs as much as they’re just parts of the CPU