What’s a thing you have made which demonstrates sufficient engineering knowledge?:
An 8 bit CPU designed to run general purpose programs with a focus on ease of use.

This CPU is something I have wanted to build for almost a decade. Learning how a computer works and building my first CPU was the first step and I learnt how to build RAM, registers, and an ALU. Since then I have made over 10 others, each making slight improvements over the previous one and trying new things. I list some of the key steps here:

The CPU I present for this application is the culmination of all these factors and almost 10 years of experience. 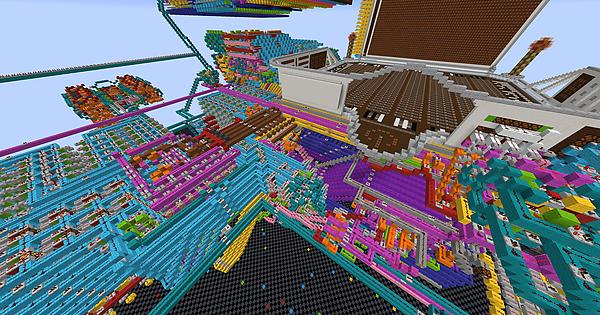 A sample program for computing fibonacci numbers is the following:
101100D0E2A5051408141206
Each character is a hexadecimal digit representing 4 bits.

where the instructions are: