It is hard to say what I like about redstone. It was always something that intrigued me as it is very accessible for every person that plays Minecraft. (Of course it can be really complicated when you go into the details, but this is not the point)
With redstone you can build extremely complicated things and very simple things that make your minecraft playthrough easier. There is something for everyone.

What’s a thing you have made which demonstrates redstone knowledge?:

Over the years I’ve built many things, but for this application I’ve build a Serial Hexadecimal Number Sorter.

What does the thing do?:

The number of different values that can be sorted:

This is because I am storing the numbers in a dropper and one dropper can only hold a maximum of 576 items. 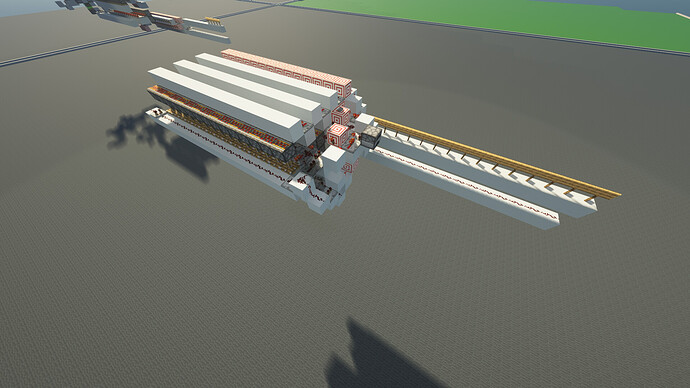 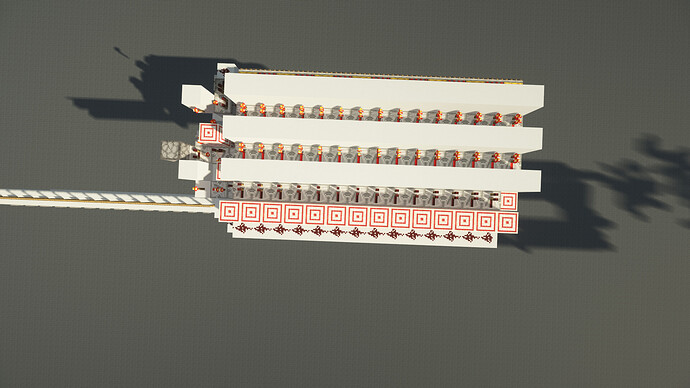 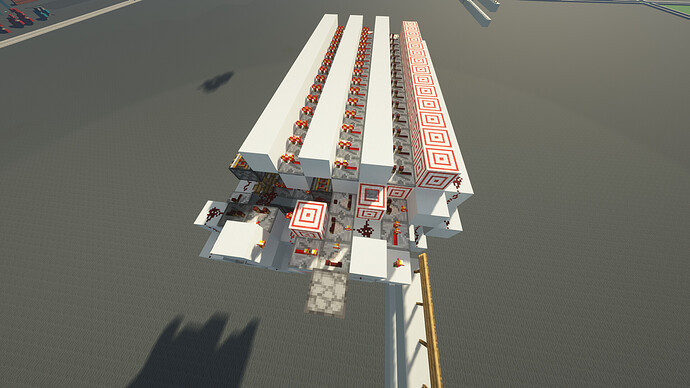 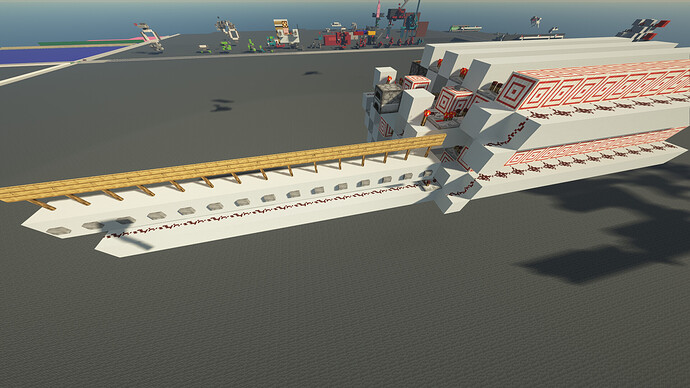 What do you plan on making for your build trial?:

Even though this doesn’t sound like much, but I would like to explain how adders work with a simple example (Which are RCAs as they are simple to understand and someone can see the different components faster than with CCAs).

Do you agree with the rules?:

You’re gonna need more than just an adder. Generally people go for an RCA ALU as their trial build, something at that level or higher is the requirement.

Ah, ok. I thought that would be enough as I didn’t just build but explain “everything” from the idea on how it works to the two’s complement (Because I understand that just an RCA ist too little).

But the thing I’ve built is enough, right?

Please respond with whether you’ll be able to have an ALU which can meet the requirements.

Ok, do I need to do every Bitwise Op as the AND is pretty hard to accomplish and multiplexing would be extremely nasty (and the choice of words was really bad)?

Bitwise AND is a requirement, yes