I Am Having Brain Surgery

I am having brain surgery here in a little over 12 hours. The surgery I am undergoing has been done tens of thousands of times and doesn’t include anything groundbreaking or new. This doesn’t necessarily come as a surprise to me as I have known about this inevitability for months.

I plan to update everyone with good news in the coming days.

Also, I do recognize that the timing of this is rather comedic with the elections and all
However both of these things have been cooking for a while, mine since December… So elections are not contingency plans, xd.

Wish you a fast recovery. -veloxsouth

why do you need brain surgery?

Yes, just to answer some questions. Look up “pineal gland” and I have a tumor right about there. Tumors in this area have a great chance of causing hydrocephalus (build up of cerebrospinal fluid in ventricles of the brain) because it can block the cerebral aqueduct. In this follow up appointment with my surgeon it finally had and he was confident in performing an operation to determine what the tumor is and fix the hydrocephalus. So those are the operations I had done. A biopsy, and an ETV.

Just to update everyone. Looks like official pathology says germinoma. This was what we were wanting this entire time.

Technically it is malignant, but it was described as “low-grade / benign-ish”. It’s super treatable and highly responsive to chemo and radiation.

Just to update everyone officially, as it has been a little over a month…

I am seeking continued treatment closer to home. Fortunately, I am not going to be going through chemo, at least not yet, but will instead go through full-dose radiation to get this treatment.

Apparently the median age for this sort of pure germinoma is much younger than I am, roughly in individuals who are 10-12 years old. Because of development and the effects radiation has on developing brains, they’re typically given chemotherapy followed by low-dose radiation to minimize radiation-induced problems. However, since I am over twice the age as the median individual with this sort of tumor, they’re thinking of doing just full dose radiation.

Anyway, I am starting treatment on the 29th, using proton beam therapy. This form of radiation therapy is the recommendation due to it minimizing impact on surrounding tissue, and since this is the brain (and I need all the help I can get), I very much like minimizing damages.

This form of radiation therapy is the recommendation due to it minimizing impact on surrounding tissue, and since this is the brain (and I need all the help I can get), I very much like minimizing damages. 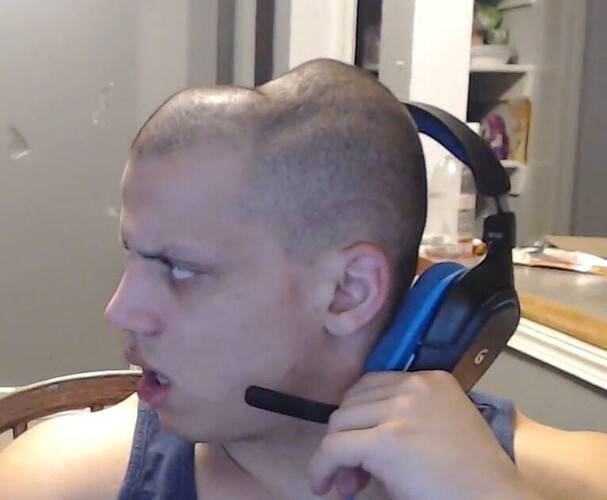 Anyway, I am starting treatment on the 29th, using proton beam therapy.

Treatment starts today. My appointment is just over an hour from when I’m typing this. Typically, something like this doesn’t make me nervous, but YouTube recently recommended to me videos on the Therac 25…

Treatment ended today. I will have a scan in 4-6 weeks to see how it went. We expect it to have shrunk at the least.

Follow up scan was today. Treatment worked as expected and the tumor shrank precipitously. Another follow up scan in ~3 months for continued monitoring.