This is a project I’ve been working on for the past few months, and a lot of the people here already know about it. Lemme just copy the readme xd

A Minecraft creative server built for redstone. Each 256x256 plot runs on a separate thread, allowing for less lag, more concurrency, and many awesome extra features!

MCHPRS is very different from traditional servers. Because this server is tailored to the use of computation redstone, many things that are a part of Vanilla Minecraft servers don’t exist here. That being said, MCHPRS comes with many of its own unique features.

If the Rust compiler is not already installed, you can find out how on their official website.

To build on Windows, replace the last line of Cargo.toml with

Pull requests are welcome. For major changes, please open an issue first to discuss what you would like to change.

When the server starts up, the main thread, which will from now on be referred to as the server thread, loads the Config.toml file and starts the networking thread. Threads communicate using message passing.

The server thread handles the initialization process of the server and the login/ping procedure for connecting clients. If a client completes the login procedure, a Player struct will be loaded containing the client.

The networking thread handles all incoming clients. The client is then sent to the server thread through message passing.

The plot thread handles most of the logic for the server. The plot thread is where the real magic happens. Player movement, player rotation, WorldEdit, command handling, world-saving/loading, etc. are all handled by this thread. If this thread crashes somehow, the player will be sent back to the server thread to be moved to another plot*.

ban stack for suggesting things. He’s not aloud to

I should probably put these here for the future people: 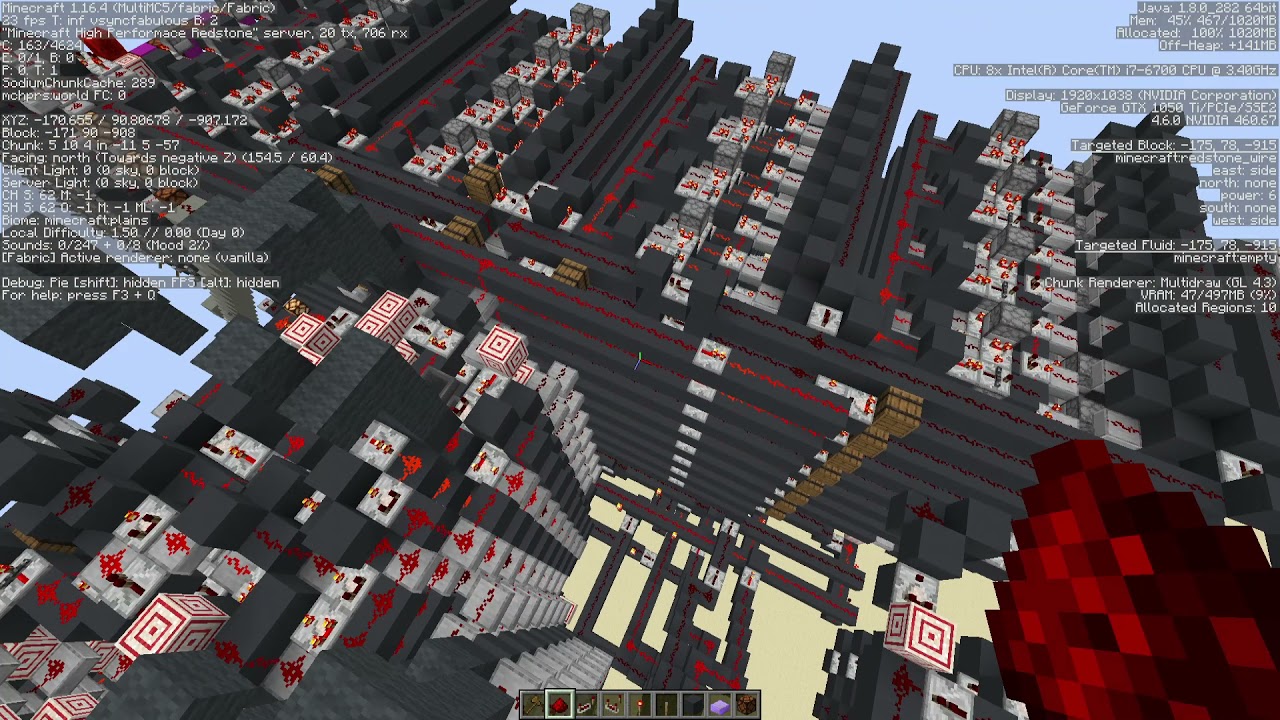 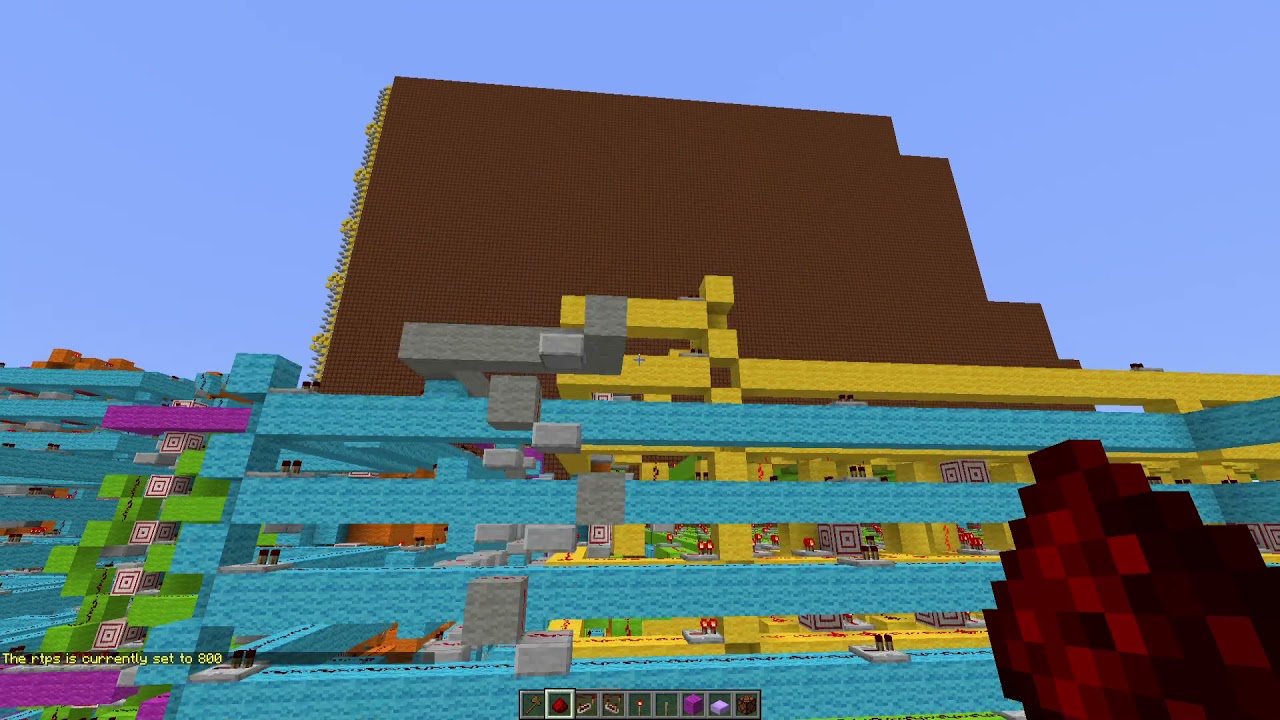