What do you like the most about redstone?:
its amazing what you can do with redstone there are absolutely no limits and I think it’s a lot of fun to create cool machines and play them with friends and it’s also fun to talk here with the nice people on the server while building redstone contraptions

What’s a thing you have made which demonstrates redstone knowledge?:
ALU that u can expend to as many bits as you want 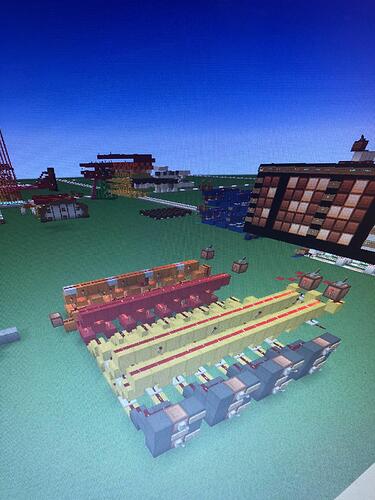 What do you plan on making for your build trial?:
4 bit ALU

Do you agree with the rules?:
Yes

This application has been accepted! Whenever both you and a staff member are free, feel free to ask them for a trial. You are able to try again after failing and waiting 24 hours. It is always recommended to do a practice trial with another member before starting your real one and to practice the questions found at ORE Binary Quiz to help prepare for some of the trial questions.