What do you like the most about redstone?:i think redstone is creativity,i can make redstone alus,and more another devices

**What’s a thing you have made which demonstrates redstone knowledge?:A 4bit vertical ALU(expandable) 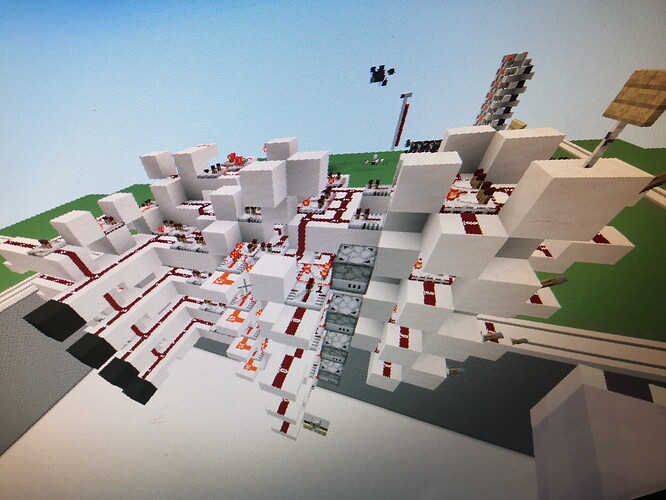 **What do you plan on making for your build trial?:redstone alus,cpus and redstone network.

**Do you agree with the rules?:Yes

What do you mean by “redstone network”?

i want to build router and switch,Reproduce some network devices in reality.

I think that’d be a bit much for a trial, the ALU should be enough if you’re fine with that. Remember, this is stuff you need to build during the trial itself.