What do you like the most about redstone?: i like how you can make anything you want, and it adds more life to the game, also i like how it adds logic so computers are possible

What’s a thing you have made which demonstrates redstone knowledge?: 8-bit vertical cache memory based off of bennyscube’s cache built in “building a better redstone computer” tutorial series, and horizontal 8-bit ALU.

What does the thing do?: the cache takes an 8bit number and can store it in 4 different locations or it can take 8-bits of analogue input from ram to input a block of data, it also outputs 8-bit analogue output to ram. the ALU can ADD, SUBTRACT, INC, DEC, AND, OR, XOR, NAND, NOR, XNOR.

Image(s) and/or video(s) of the device: cache: 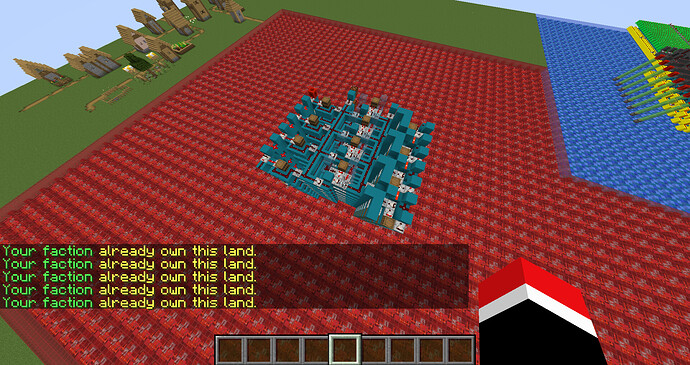 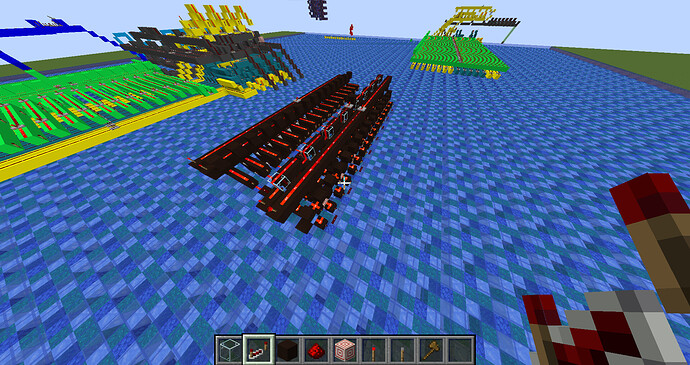 What do you plan on making for your build trial?: a horizontal alu, or the vertical cache.

Do you agree with the rules?: yes.