What do you like the most about redstone?: I enjoy computational redstone the most, but I’m also interested in survival redstone and commands.

What’s a thing you have made which demonstrates redstone knowledge?: An unfinished but functional computer

What does the thing do?: It implements many basic instructions, such as load/store, ALU operations, and jumps, but I abandoned it because it had some problems and I didn’t like the direction it was going. 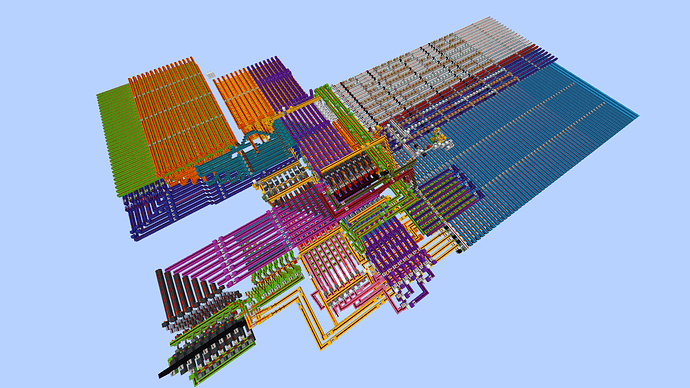 What do you plan on making for your build trial?: An ALU

Do you agree with the rules?: Yep